FSMHA Members are urged to contact their U.S. Representative and request they co-sponsor H.R. 650 / S.R. 682

On the left hand column we have links for those Pennsylvania Congressional Delegates that still have not co-sponsored H.R. 650 / S.R. 682. They need to hear from you, their constituent, urging co-sponsorship of H.R. 650 / S.R. 862.

This can be simply done by sending a short message, using our National Association, MHI, pre-written letter. Click here. http://cqrcengage.com/mhi/home 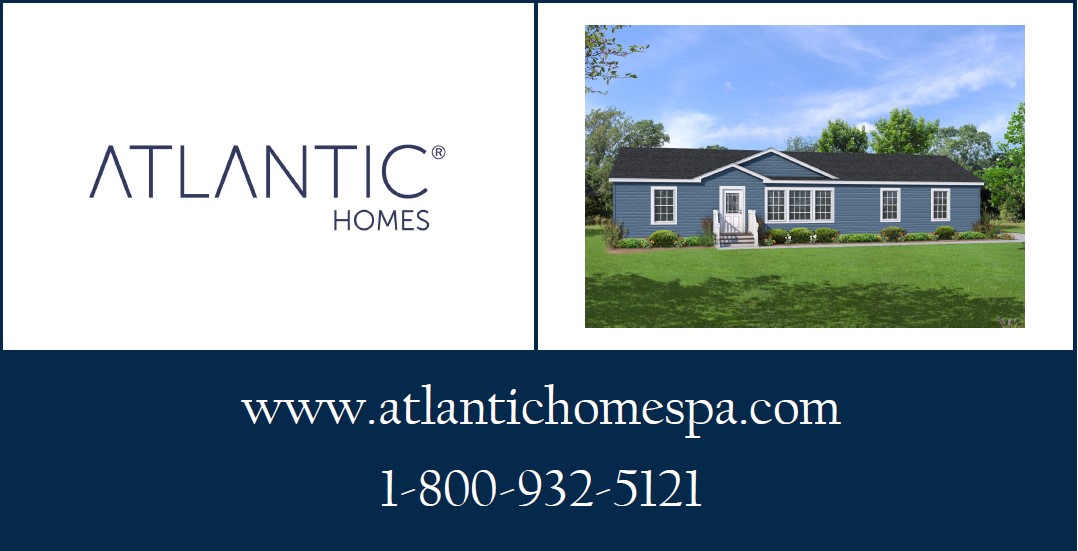 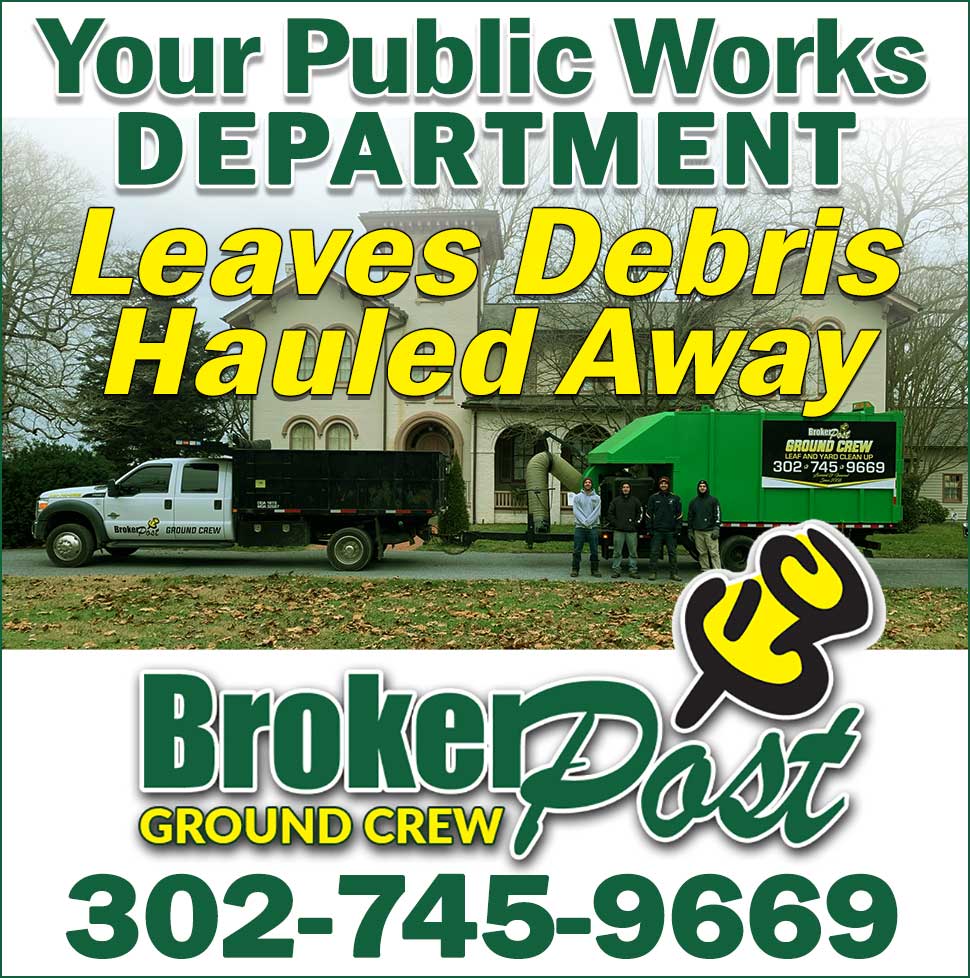 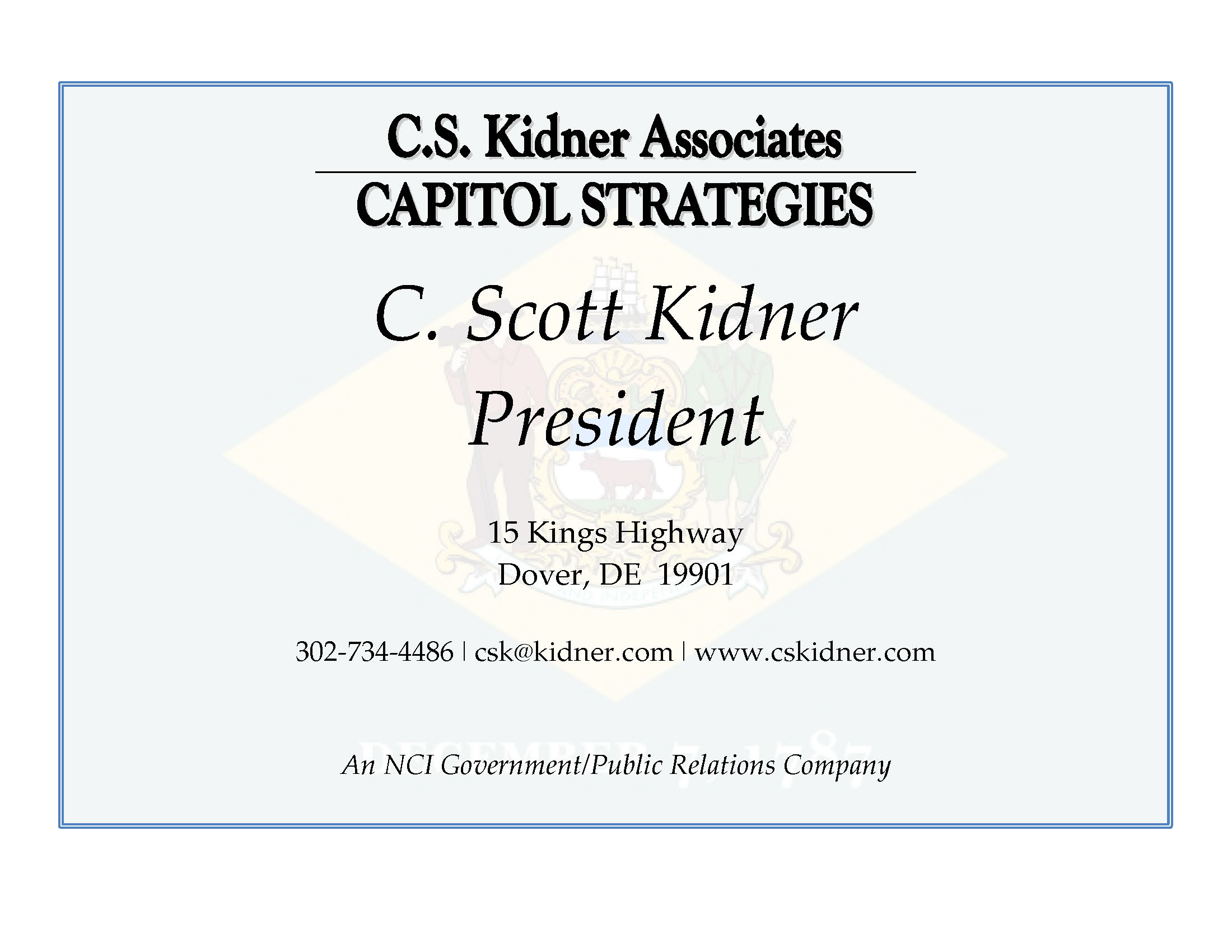 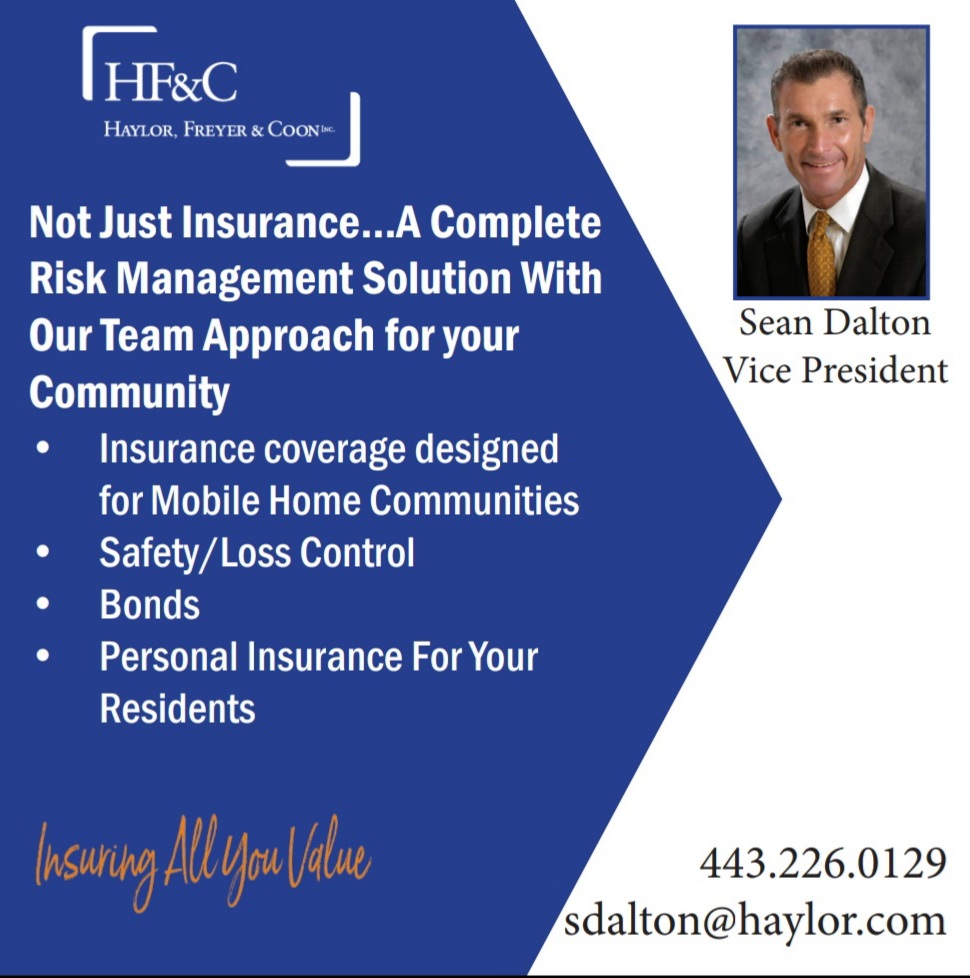 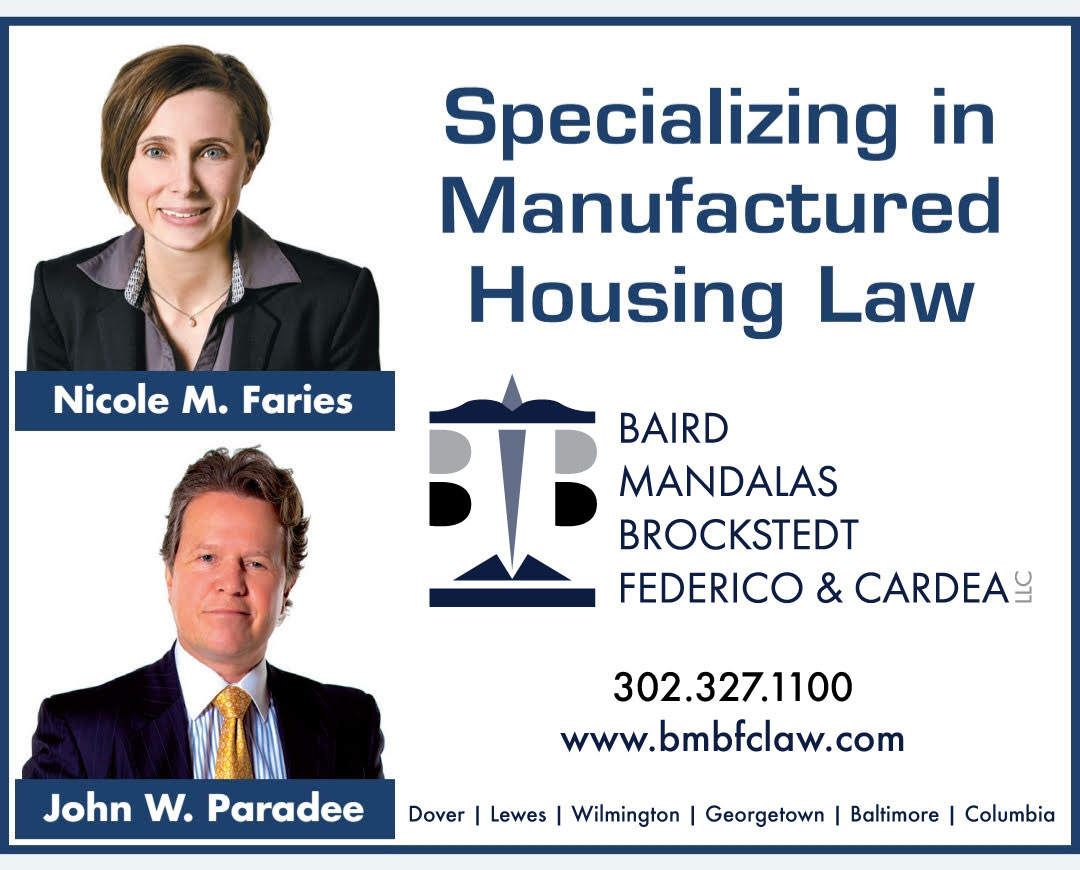 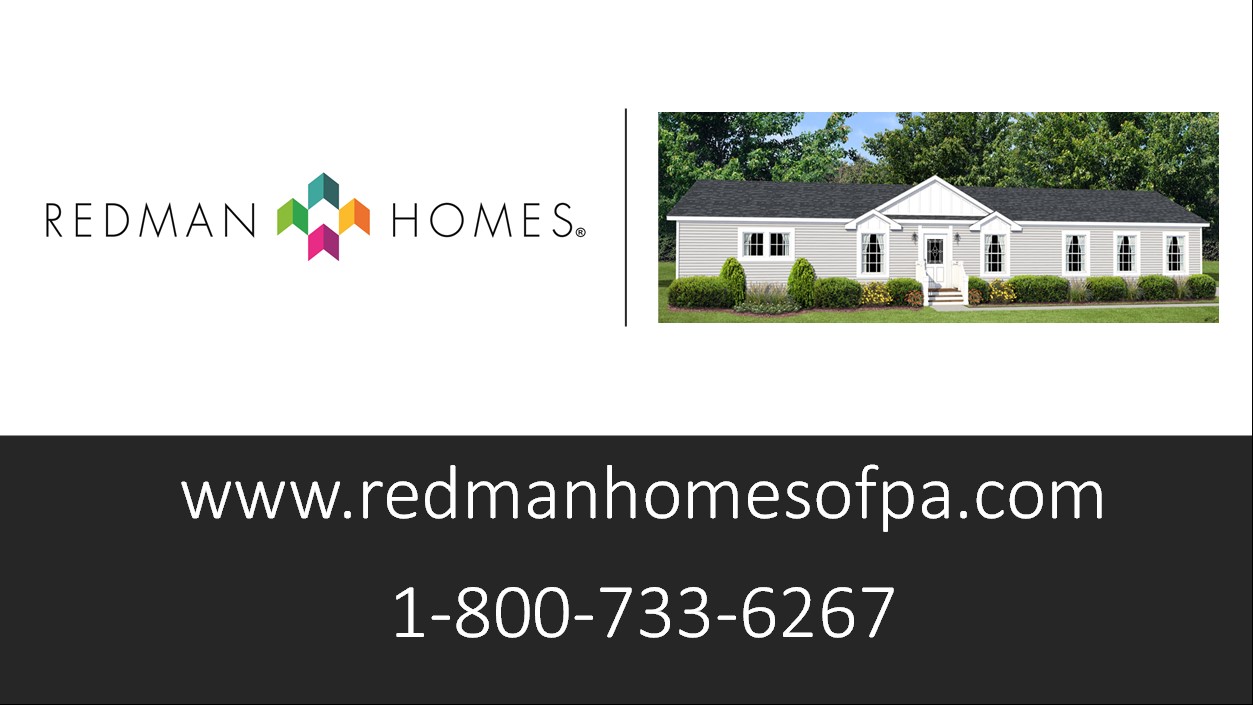